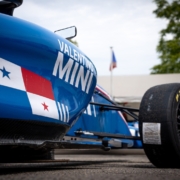 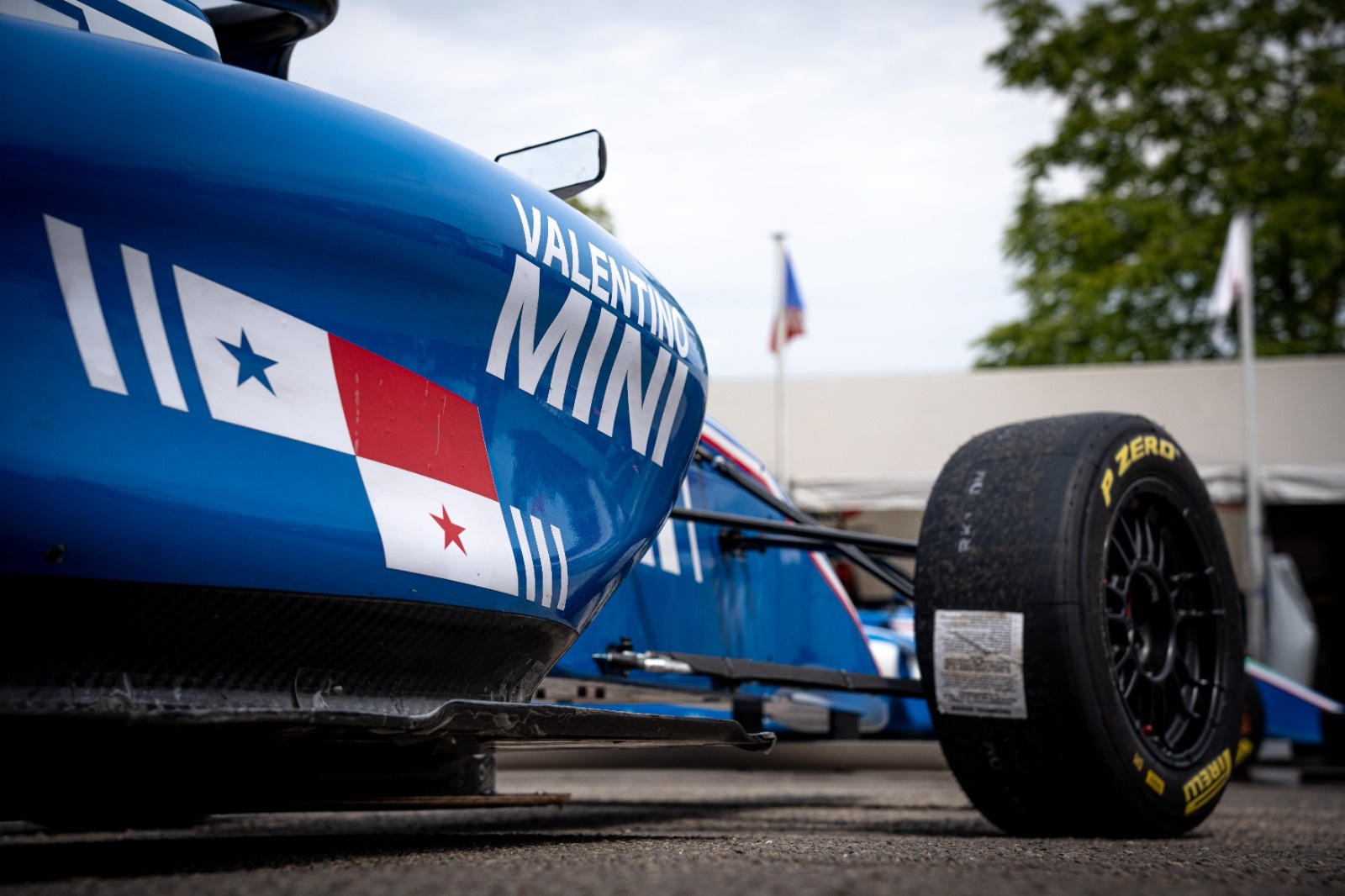 The countdown has begun to the FIA Motorsport Games 2022 scheduled for October 26 – 30.

The second edition will be hosted by the French city of Marseilles and will see drivers from 80 countries in action as they challenge each other for the Gold, Silver and Bronze Medals with the colours of their countries in a programme that includes the 17 most prestigious categories in the panorama of Motorsport including Rally, Gran Turismo, Endurance, Formula 4, Karting and Drifting.

Defending the colours of Panama will be the promising young driver of Italian origin Valentino Mini, already the protagonist of the French Formula 4 Championship that will end on October 16 at Le Castellet.

Valentino will be one of the protagonists on the Paul Ricard track that last month was the stage of the 12th round of rhe Formula 1 World Championship won by Max Verstappen ahead of the seven times World Champion Lewis Hamilton. He will be at the wheel of the Formula 4 (KC MG01) hybrid that in 2019 made its debut in the first edition of the FIA Motorsport Games in Vallelunga, Italy. The monocoque and the structural parts are made of carbon fibre composite and powered by a 1.4, 176 Hp turbo engine (KG MG01) with a 12 kW battery.

For the FIA Motorsport Games the focus of Formula 4 is really on the driver. All the cars competing on the Paul Ricard Circuit will have identical specifications and set ups and all the drivers and engineers will have access to the data of every competitor. 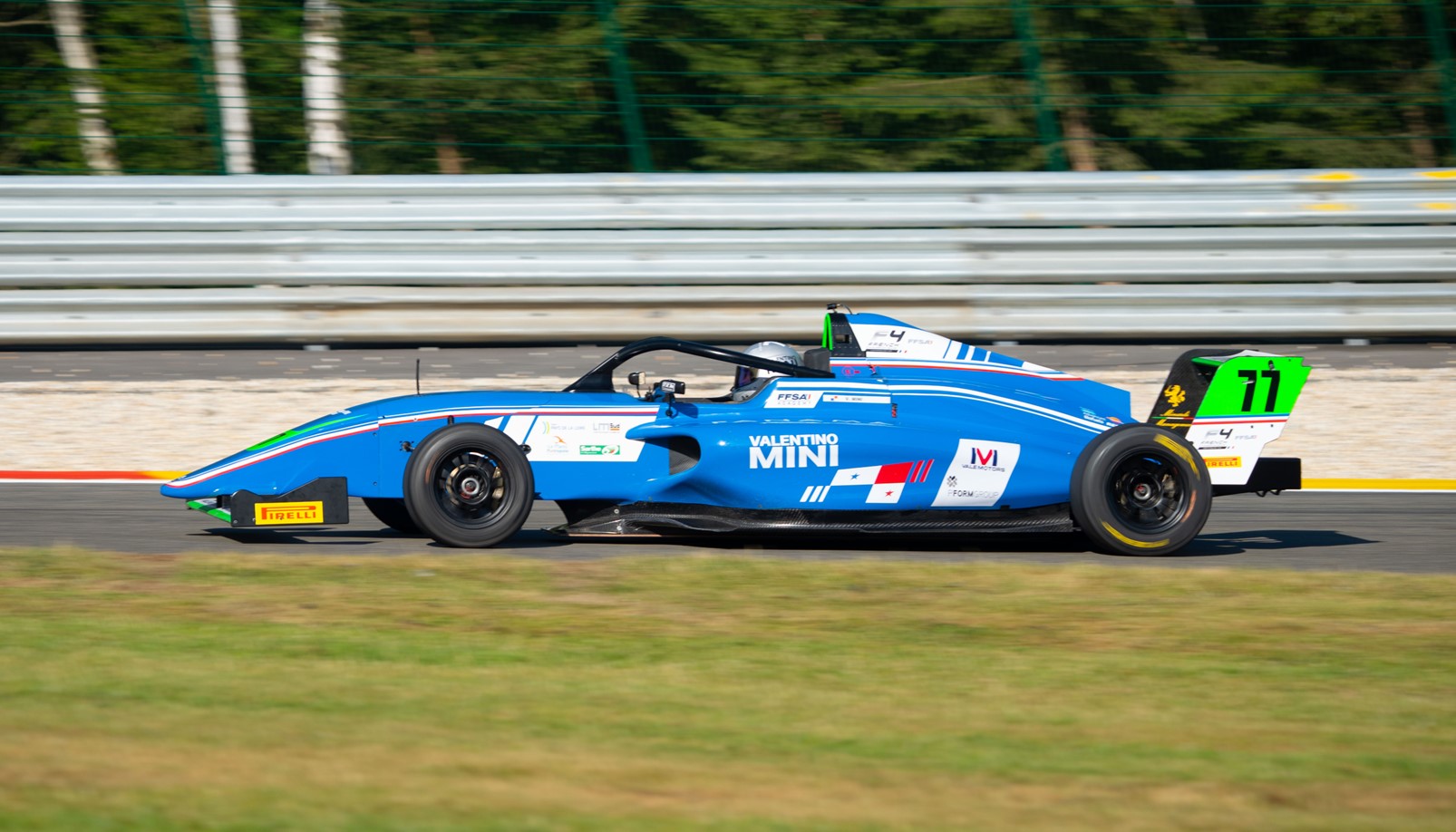 The engines will be switched on on Friday 28 October with the 45 minute free practice session. There will be a 25 minute qualifying session and a qualifying race of 20 minutes on Saturday 29 October with the main race of 30 minutes for the Gold, Silver and Bronze medals is scheduled for Sunday 30 October.

Valention Mini “I’m proud and excited to be able to represent PANAMA in a context as prestigious as the FIA Motorsport Games that attracts highly valued drivers from all over the world. It will certainly be a great responsibility since I am the only driver from Panama, but, at the same time, it will be a further boost to give my all and to achieve a great result on a track of the caliber of Le Castellet that has seen champions such as Verstappen, Hamilton and Leclerc race.

Giovanni Minardi – CEO Minardi Management “For Valentino it will be the most important appointment of the season and being able to be present at the FIA Motorsport Games under the the Panamanian flag is a real honour. Despite the aspects of a complicated weekend I am sure he will know how to give prestige to the country by achieving a positive result”